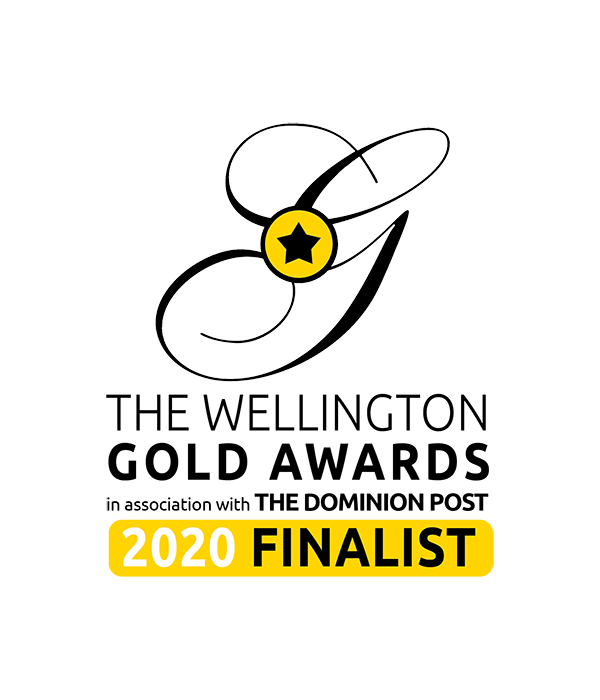 This property was former Colonial Motor Company Building and a rare local example of a ‘flatted-factory’ building designed for the car assembly industry. Although its main, Courtenay Place facade has been much-modified, it is notable for its York Street Facade is in near-original condition.

Historically it is associated with the Ford and Colonial Motor Company and the motor vehicle trade. This building was designed specifically to be a vertical assembly plant, with boxed parts arriving on the top floor and finish cars leaving from the ground.

Situated on Courtenay Place, the Capital’s premier entertainment district and incorporates an abundance of restaurants, bars and theatres.

The redevelopment of this Wellington heritage building into a high-end hotel and added 226 more hotel rooms to the Wellington city which opened late 2019.

This nine storey tower have gone through a multi-million facelift, turning the building originally build in 1923 into a 4.5 star hotel that is managed by Oaks Hotels & Resorts.